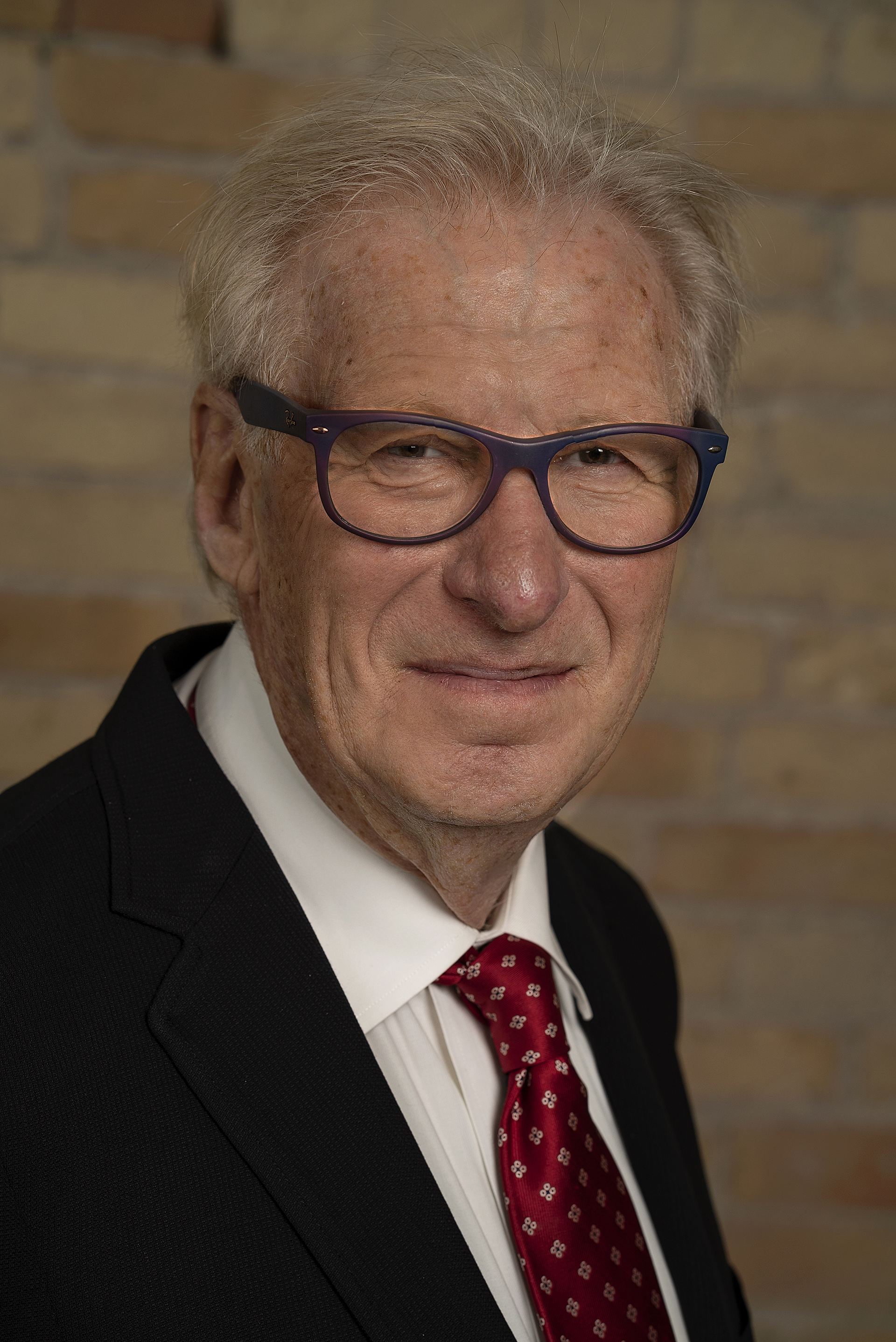 Paul’s route to practice was far less direct than that of many of the other lawyers at The Ross Firm. After graduating from Osgoode Hall Law School (when it was still located at Osgoode Hall), he worked at the Toronto Telegram as a news reporter, as a Queen’s Park speechwriter for several of Bill Davis’ Conservative cabinet ministers, as the editor-in-chief of a travel magazine, and he also authored a published novel.

Paul Ross has been practicing law for more than 50 years. That’s a whole lot of water over the dam. He shakes his head in wonder over the changes that have taken place in the law and with technology in a half-century. Paul prides himself on being there when the “young lions” pop their head into his office to get the old man’s take on a complex issue.

The patriarch of The Ross Firm founded it first as a sole practitioner in 1980. He was joined by his wife, Heather Joy Ross, in 1984. It was this addition that created the foundation for the current iteration of the firm.

Paul is passionate about excellence, technology, creativity and personal growth. He’s excited by where the firm is going and sees the younger lawyers “taking The Ross Firm to a whole new level.”

Paul muses that when he came to Huron County from Toronto some 37 years ago, to work for the late E. Beecher Menzies, Q.C., in Clinton, Ontario, he could never have imagined the growth of his own law firm, first in Goderich and expanding into the City of Stratford, and now in The Town of Kincardine.